Runkle Consulting, Inc has been providing structural engineering services since 2000.

We were founded in 2000 by George W. Runkle III, SE, PE. At the time, we provided third party inspection services to home builders in the Atlanta Metropolitan Area. We began providing engineering services as well, such as retaining wall design, wood frame design, and we branched into light commercial work.

Mr. Runkle was an Air Force Reservist and was called to active duty in the Middle East and Central Asia three times after 9/11.

Upon return from the Middle East in 2002, Mr. Runkle came back to a dead business and had to restart. Atlas Piers of Atlanta contacted us for engineering services to help us get back on our feet, and from then on, we began to provide engineering services for foundation and then building failures.

In Central Asia (Uzbekistan) in 2002, Mr. Runkle (at the time Lt. Col. Runkle) worked with shipping containers as a building material. Little did we realize where this would bring us.

In the meantime, our company branched out into the government/commercial sector, providing engineering services to contractors in preparing shop drawings for building exterior treatments.

Mr. Runkle received his Bachelor of Science in Civil Engineering from the University of Maryland in 1981, and his Master of Science in Civil Engineering and Engineering Mechanics from Columbia University, New York in 2017. He is a retired Lt. Colonel from the US Air Force Reserves, and served in the US Military for over 28 years. His military service includes active Army (Military Police), Army National Guard (Infantry), Air National Guard and Air Force Reserves (Civil Engineers, as officer and enlisted). He is a licensed Structural Engineer in Georgia, and has Professional Engineer licenses in numerous states.

In 2007, we designed our first shipping container building in Atlanta. At that point, we began designing buildings made from shipping containers throughout the US, Canada, South America, the Caribbean, and Israel.

Now the company is primarily involved in three areas: 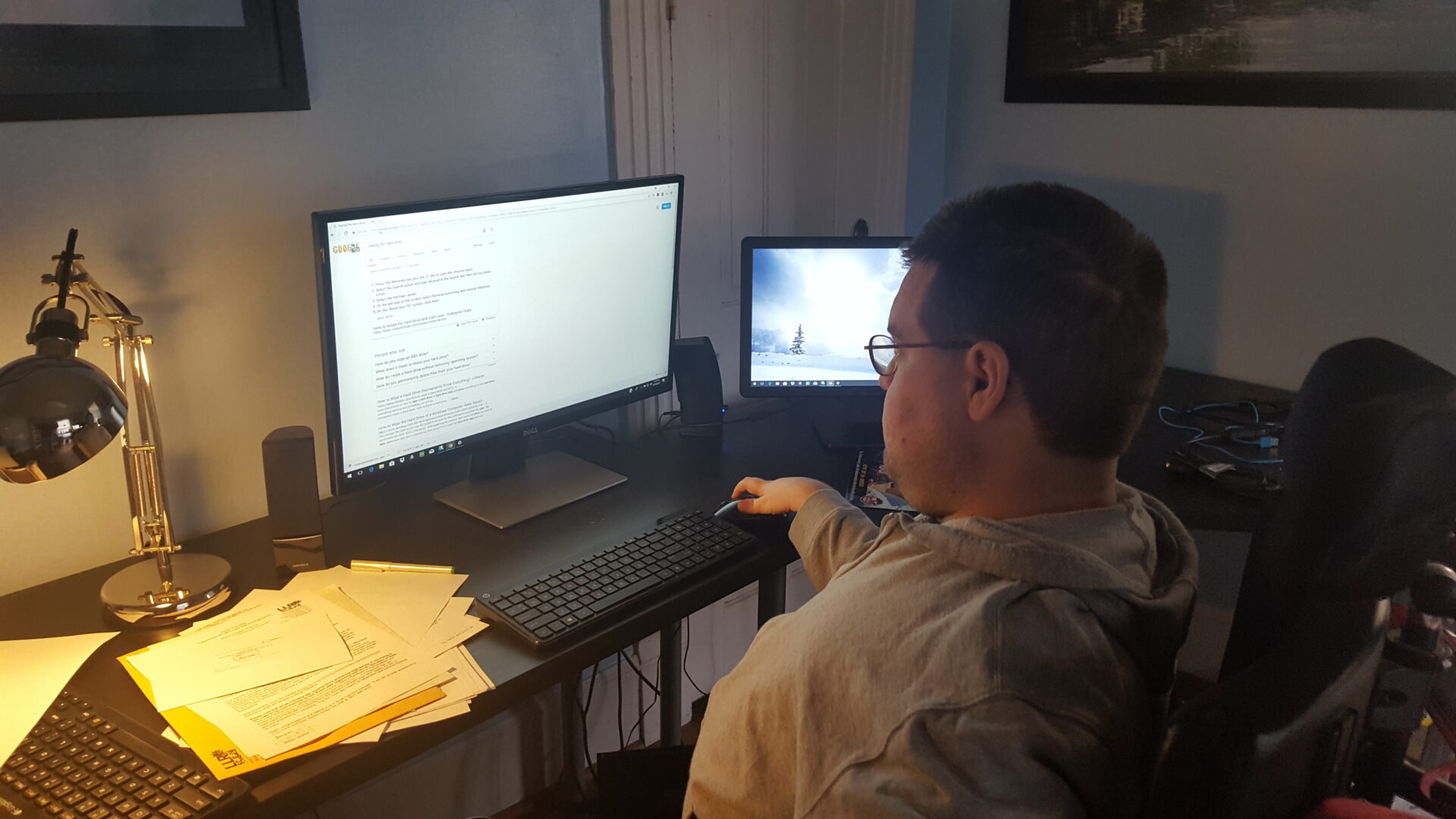